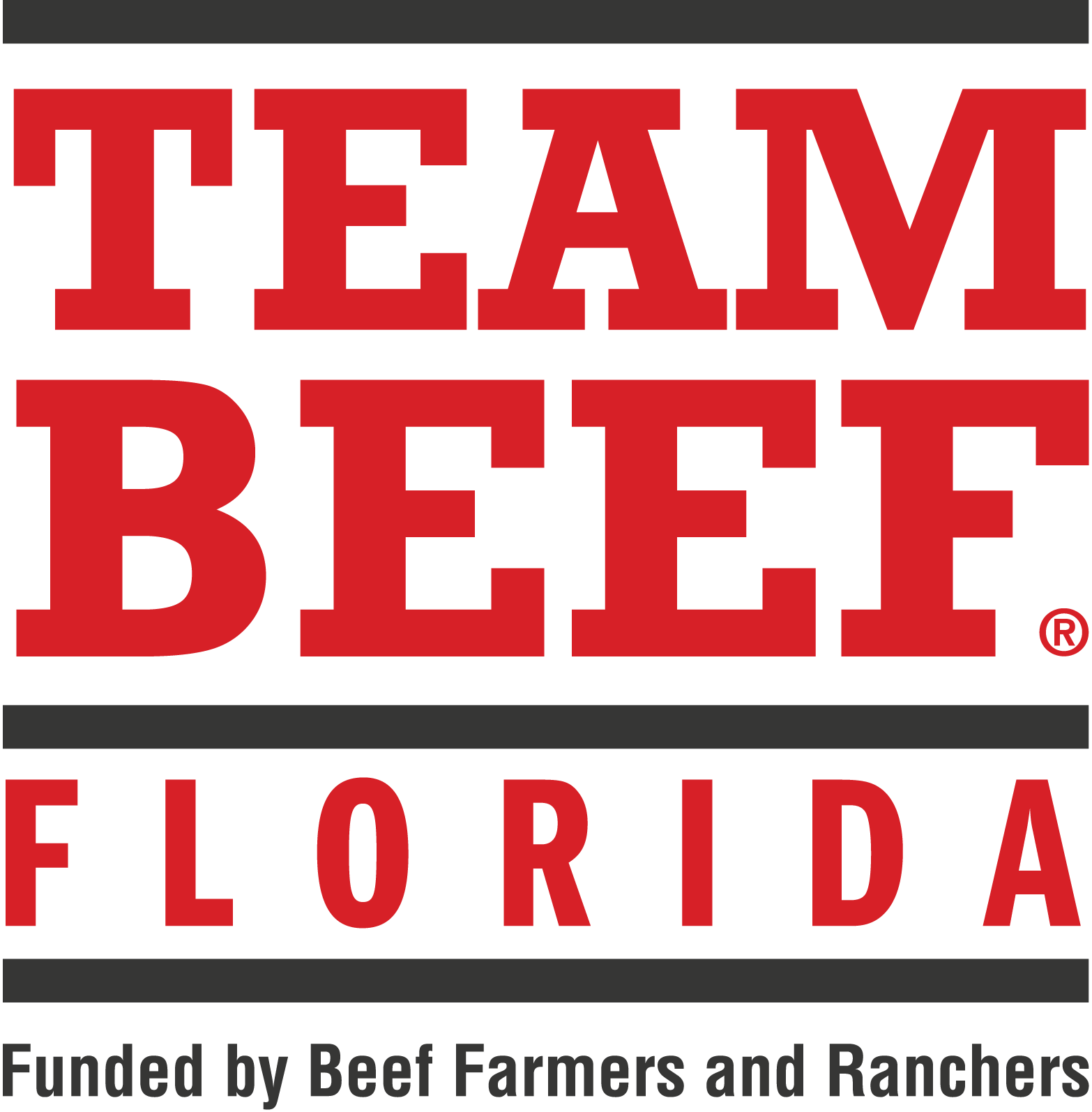 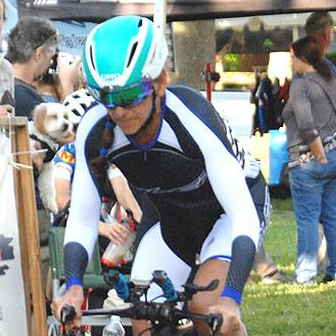 I became sedentary and overweight in my 30’s. Began running from mailbox to mailbox and then started participating in running events in the Washington D.C. area. 5k to marathons. Became obsessed and ended up with overuse injuries (Boston Marathon 1995-96) which forced me on the bike. Took the bike to France when we were in language school preparing for overseas ministry where i got to ride the Alps with my language partner and joined the local running club. (2007) Lost some fitness while working in Chad Africa, as i could only jump rope in our concession, maybe run an occasional 3 miles early in the morning, and my bike was a fixed gear bike for getting around town (no paved roads). (2008-2014) On returning from overseas i joined the local bike club and then met several triathletes that encouraged me to try a triathlon (2015). Like Flo’s sister on the commercials I would say “Cycling is my Passion!” but I very much enjoy the atmosphere in the triathlon community. I am competitive by nature and have always been physically active (as a child and teenager it was ballet). I am thrilled to be fit and active at ‘middle age’.